by UAL529 Joseph DeGregorio
My rendition of the new livery on the Freeware SkySpirit 77W is being updated now that we have a real one in the new livery and I will be releasing that updated version 2 package this coming week on avsim and flightsim.
Also, Luis Castro just released his rendition of the Star Wars livery on the TDS 737-800. It can be downloaded via the TDS 737 support group on Facebook. 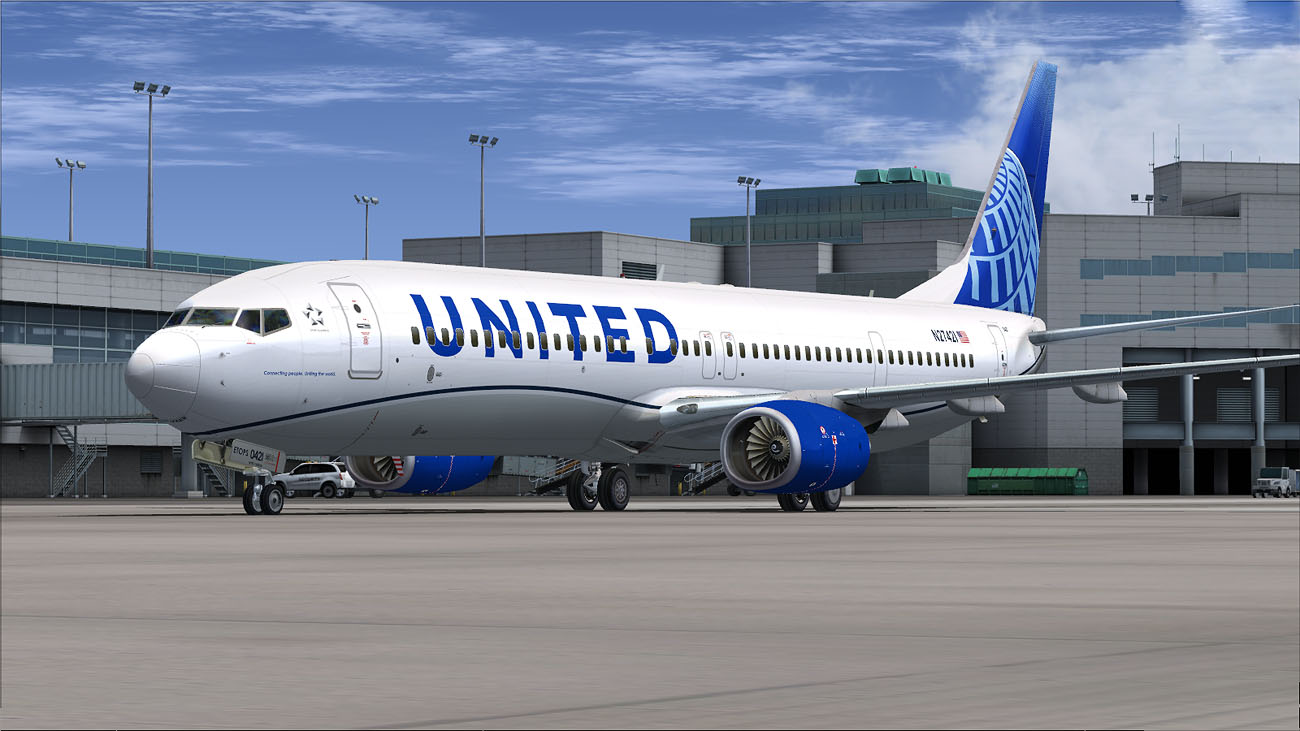 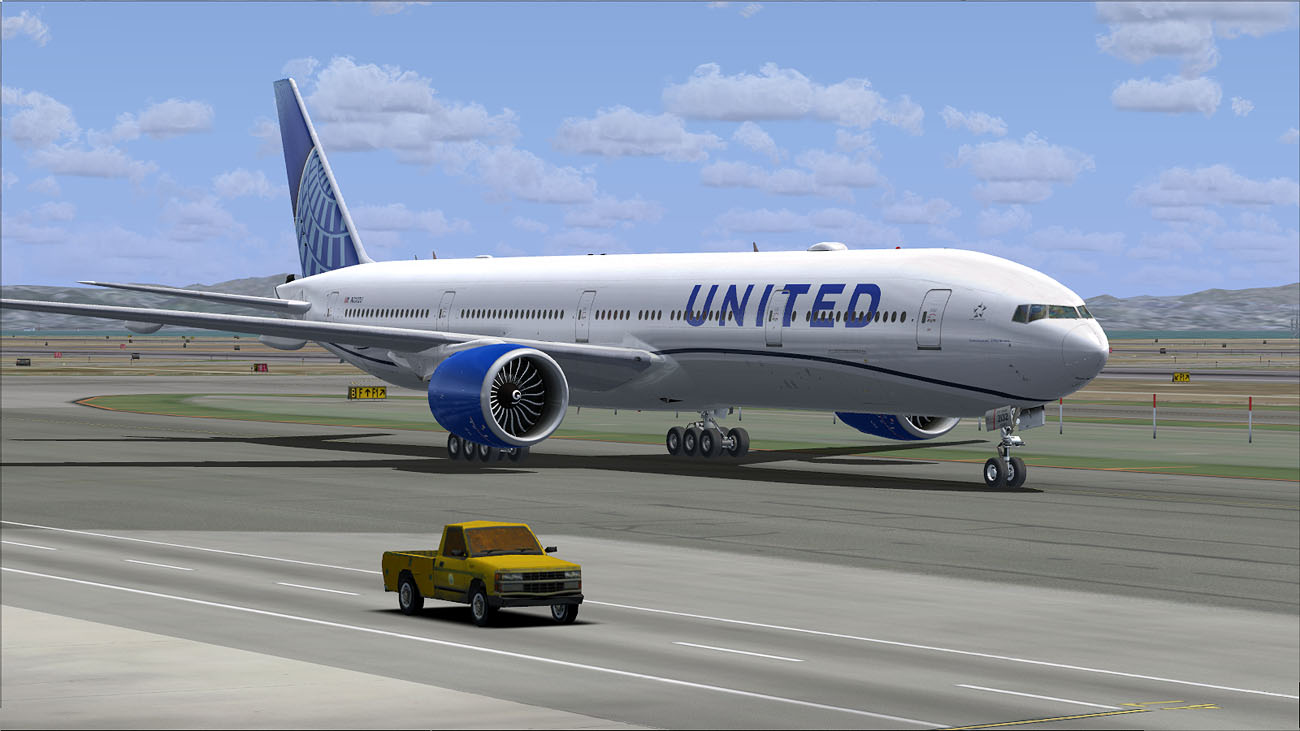 Do you do any repaints for the Leonardo MD-82 (flythemaddogx)

by UAL265 Lee Grant
no sorry., not really painting much anymore due to new sims coming out and developers releasing new versions of their products

by UAL903 Gregory Spivey
For those of us who do not fly the airbus aircraft, or are a long haul junky and the 777, 747's are our go to aircraft's, I have a tone of paints for almost every location on earth, with exceptions of UNITED, and a few others. I don't want to be a cry baby. But Hello...That list on that site is Great, just two aircraft are not on that list. guess which one's.
And our own Download area on our main site is offline for more than a month. Yet there is a rule in the hand book that we pilots must fly UNITED colors. I know a few pilots who got a Rejet pirep because it was NOT a united color. I have been at this VA 1 month and a week and I have NO UNITED colors to fly, I am using my 747-8i Lufthansa paint. She is the only bird I fly. It would be nice to put United in my aircraft.cfg file.